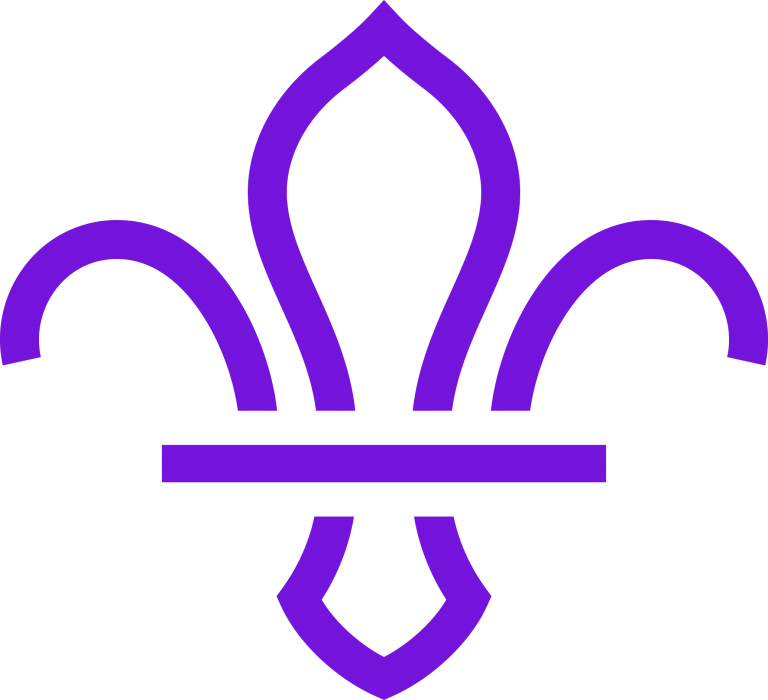 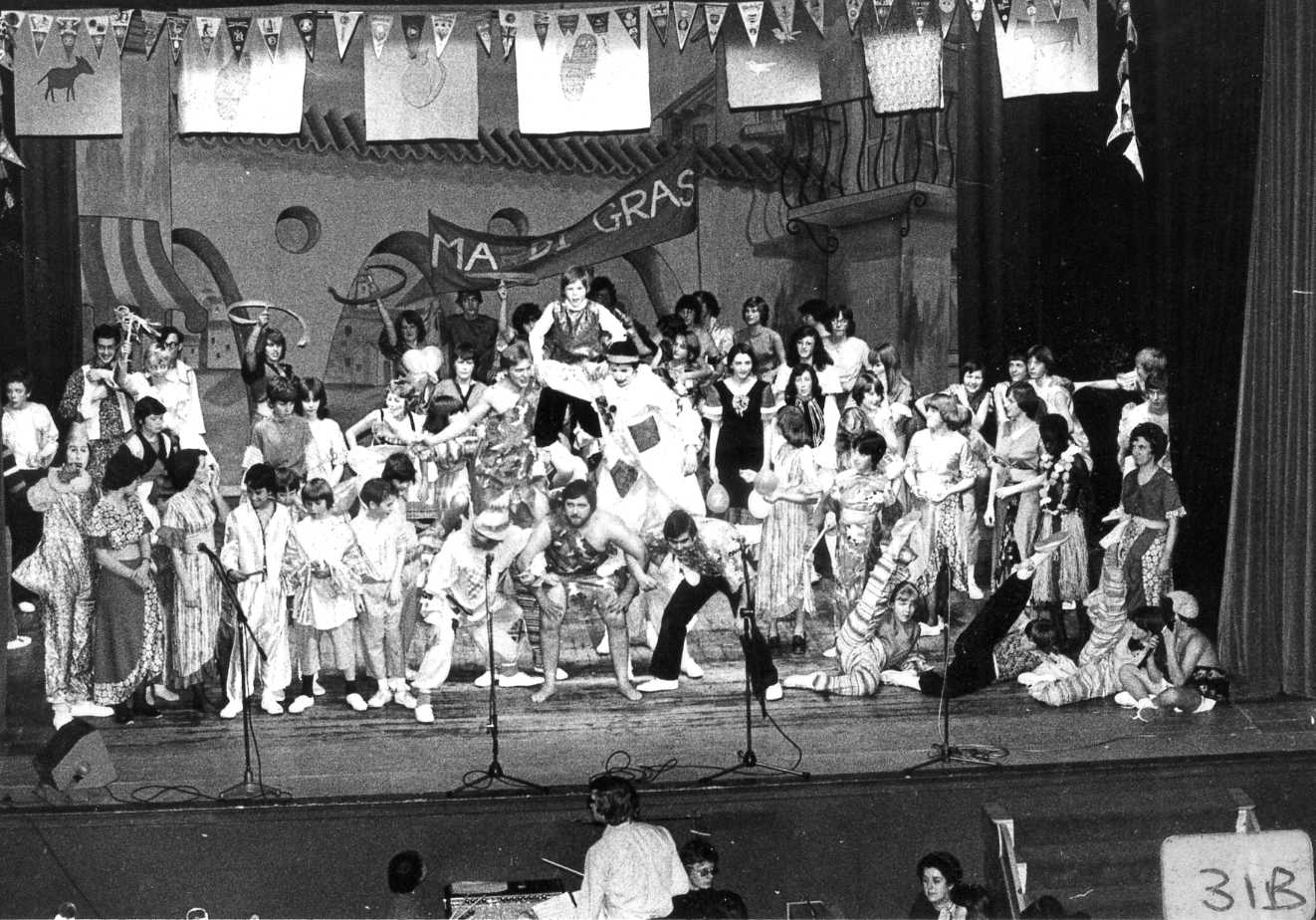 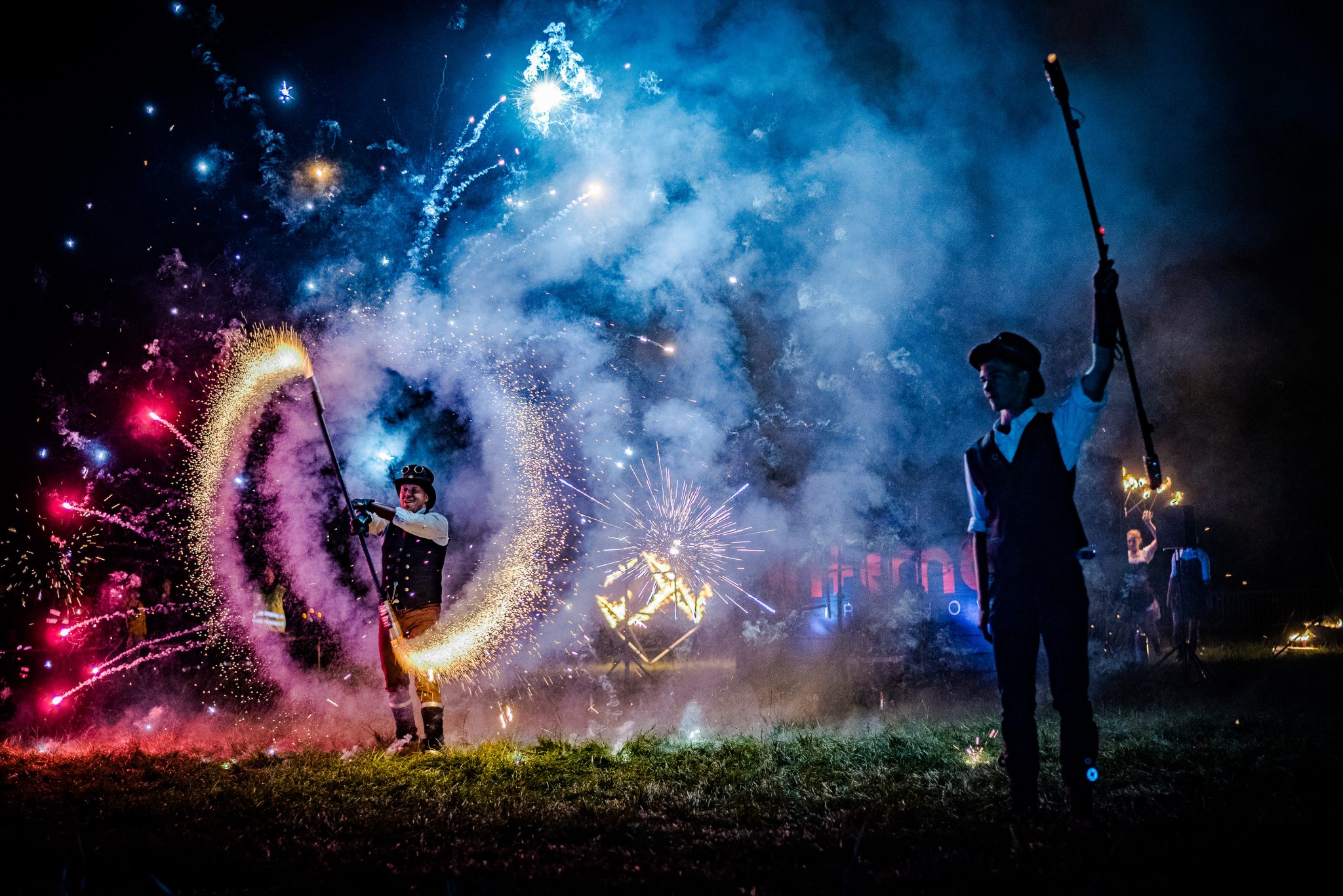 Unit Leaders Needed! Do you want to be part of a fantastic adventure, then read on! We are looking to recruit 1 Unit Leader and 3 Assistant Unit Leaders to for the Nottinghamshire Contingent of 36 young people who will be attending the European Jamboree in Gdansk in July & August 2020. The qualities that […] 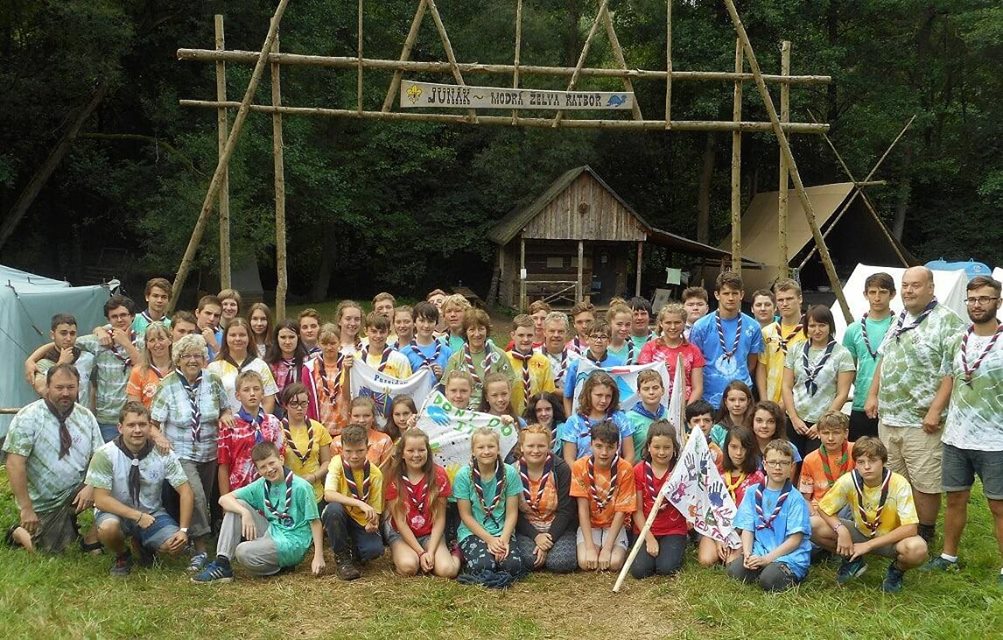 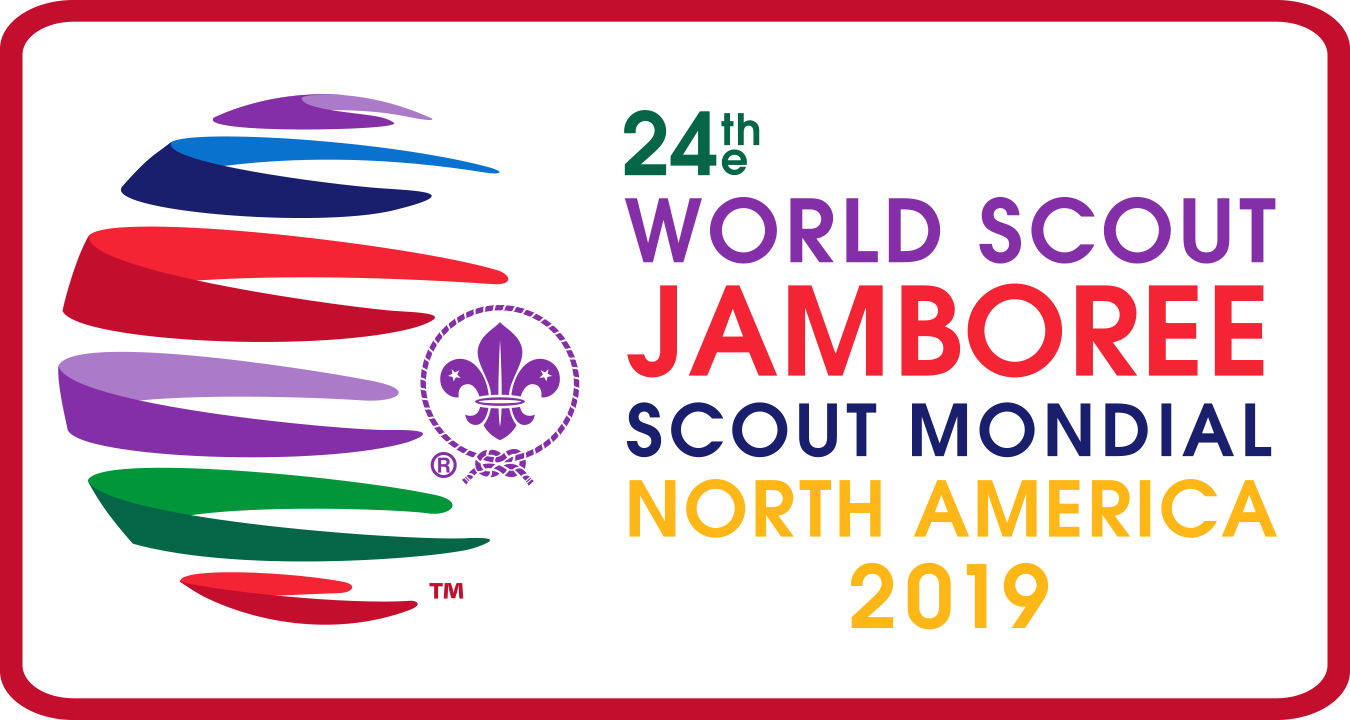 After a rigorous selection weekend four young people were selected to take part in the next World Scout Jamboree. 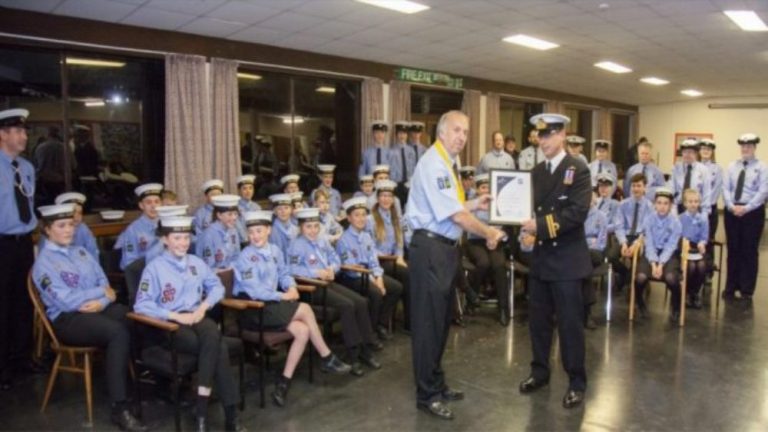 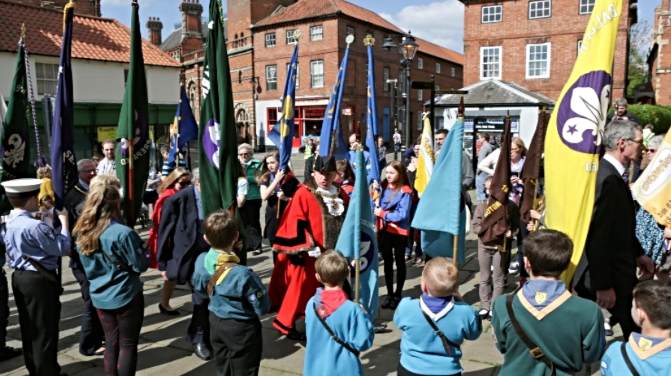 Scouts and Guides from Newark attended the St Georges Day parade on Sunday.

District Explorers took part in the Lincolnshire Rabbit Run over the weekend competing against other districts.

District Scouts and Explorers visited Switzerland for two weeks of adventure in the valleys of Adelboden and Kandersteg.